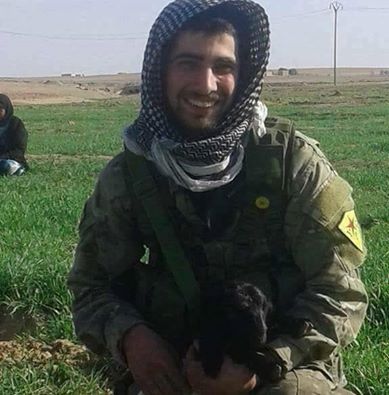 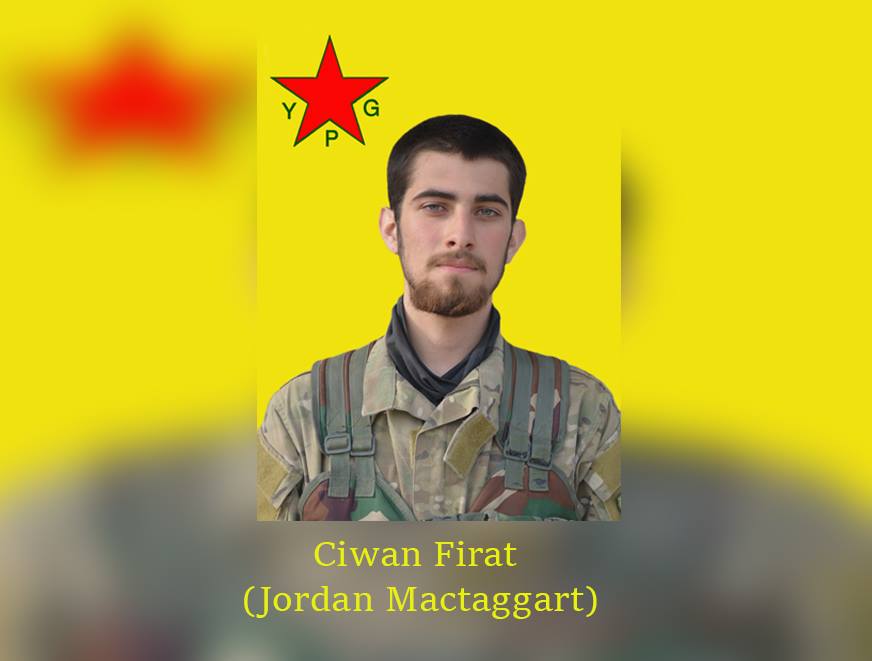 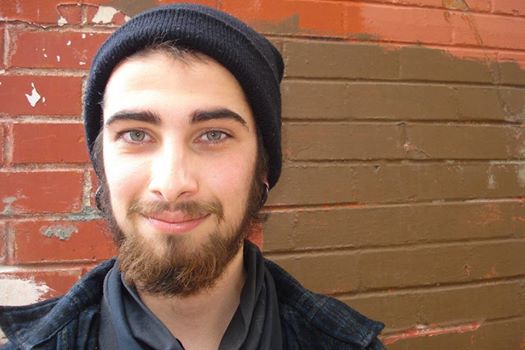 I met Heval Ciwan for the first time when were waiting to cross the border into Rojava in spring 2014. He was a shy young anarchist from the US who sat in the corner of our hut, not really enganging with the rest of us and constantly writing in his journal. Quite frankly, at the time most of us were concerned that he wasn`t cut out for war but within a couple of weeks he proved all of us wrong. Soon after finishing his training he joined tabur Soran, a unit notorious for being in every fight possible. In one of his first contacts with the enemy he got shot in the leg and due to some unfortunate circumstances he was left in the field when his unit withdrew. Heval Ciwan put on his tourniquite on and crawled back to friendly lines the entire night. Amongst the foreign fighters in Rojava this story became a legend, until today people talk about `the American kid that got shot in the leg and crawled out all night`. During his second trip to Rojava Heval Ciwan keenly participated in every single operation possible and when we weren`t fighting Daesh he would mange to get into the skirmishes with the regime.
I never actually spent time with Heval Ciwan in a tabur but we would run into each other on a regular basis. He was always cheerful and content when most of us would be bitching about the food, the climate, battle tactics etc. I always had the feeling that Heval Ciwan was where he belonged, that he found his second home in the YPG, while many other foreign volunteers were just passing through. I know that it is not politically correct to say, but Heval Ciwan grew up and became a man as soon as he joined YPG and saw battle. In no time he became the type of guy you want to have around when things got bad.
Heval Ciwan was also known as `Born Dead` after the tattoo on his wrists, a tattoo that expressed his rather complicated relationship with death and dying which, frankly speaking, I never really understood. Nonetheless, whatever this realationship entailed, as everyone else who had the honour of knowing him in Rojava would agree, Heval Ciwan was a great fighter and a good friend who was taken from us way to soon.
Sehid Namirin – My friend, I will never forget you,